Also known as Plaza de Toros del Partidor, it is located on the outskirts of Chelva, on the road leading to the Remedio sanctuary and on the way to several villages, such as Ahillas, El Mozul and Alcotas, and also on the way to the Roman aqueduct of Peña Cortada, always under the watchful eye of the Torrecilla.

Javier Mares was the master builder in charge of erecting the popular Chelva bullring. It was inaugurated on September 22, 1909. This bullring is one of the five that exist permanently in the province of Valencia.

Even though it has been restored in the last decades, this unique plaza maintains its old splendor and activity, not only for bullfighting festivities, but also for all kinds of celebrations, concerts, festivals, equestrian shows, etc. This plaza was financed thanks to the issuance of 500 shares worth 25 pesetas each, which were paid by the citizens, either with money or with labor. 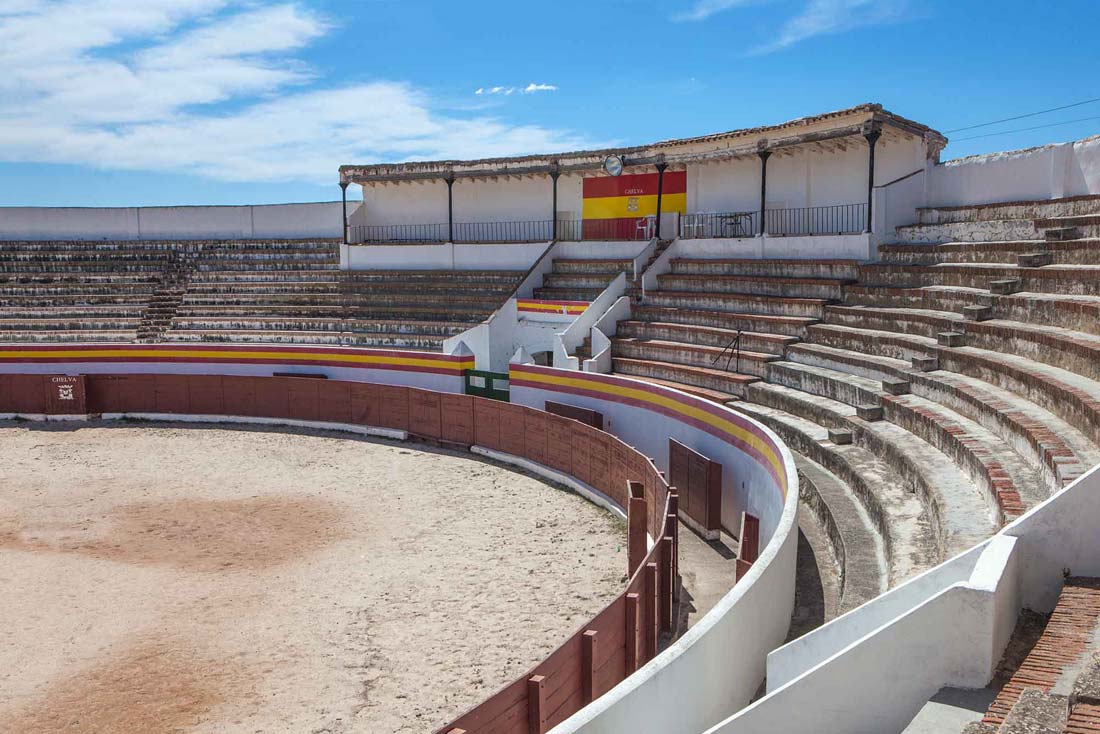 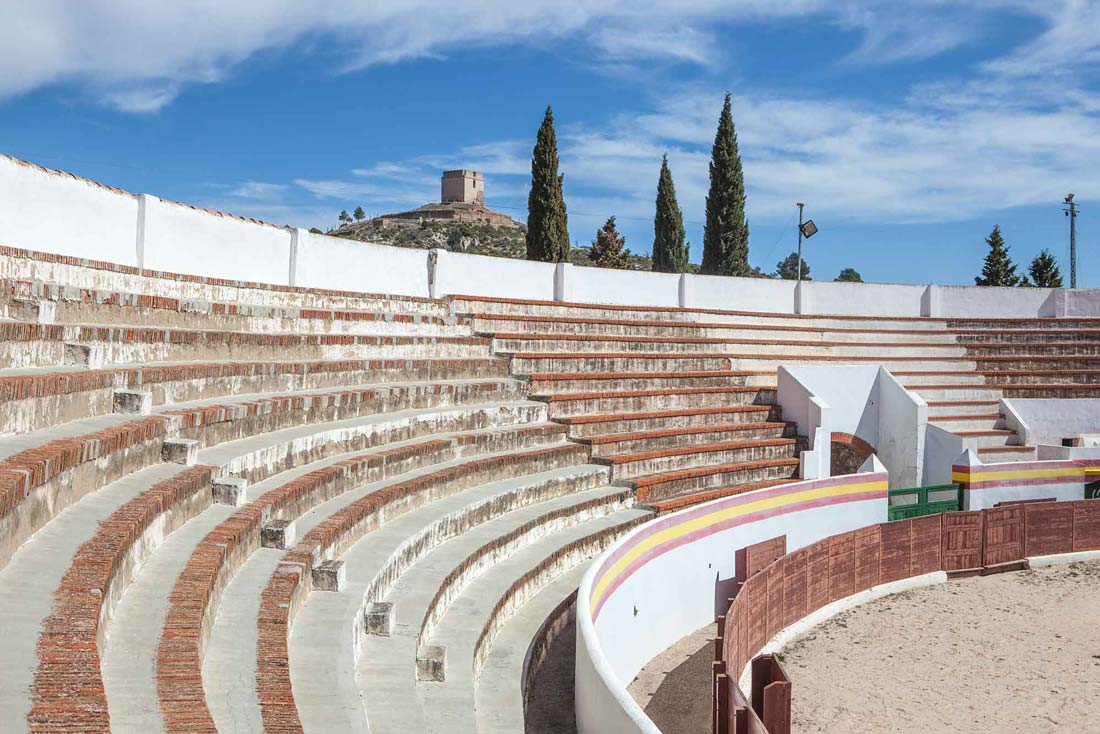 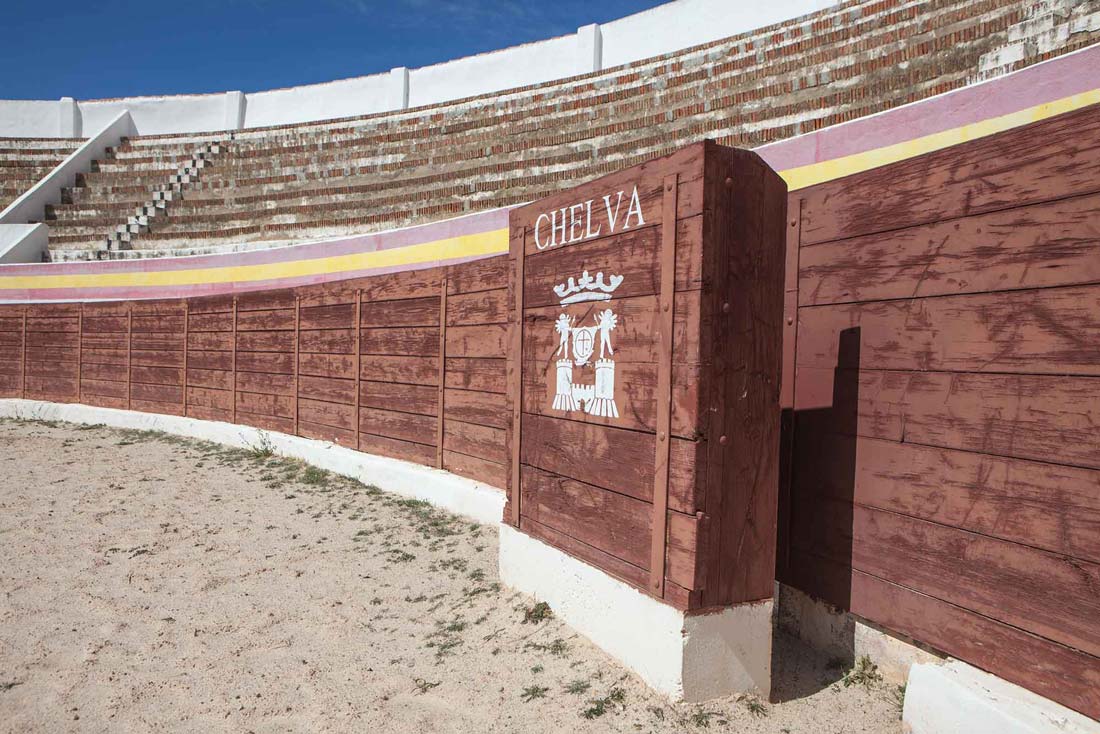 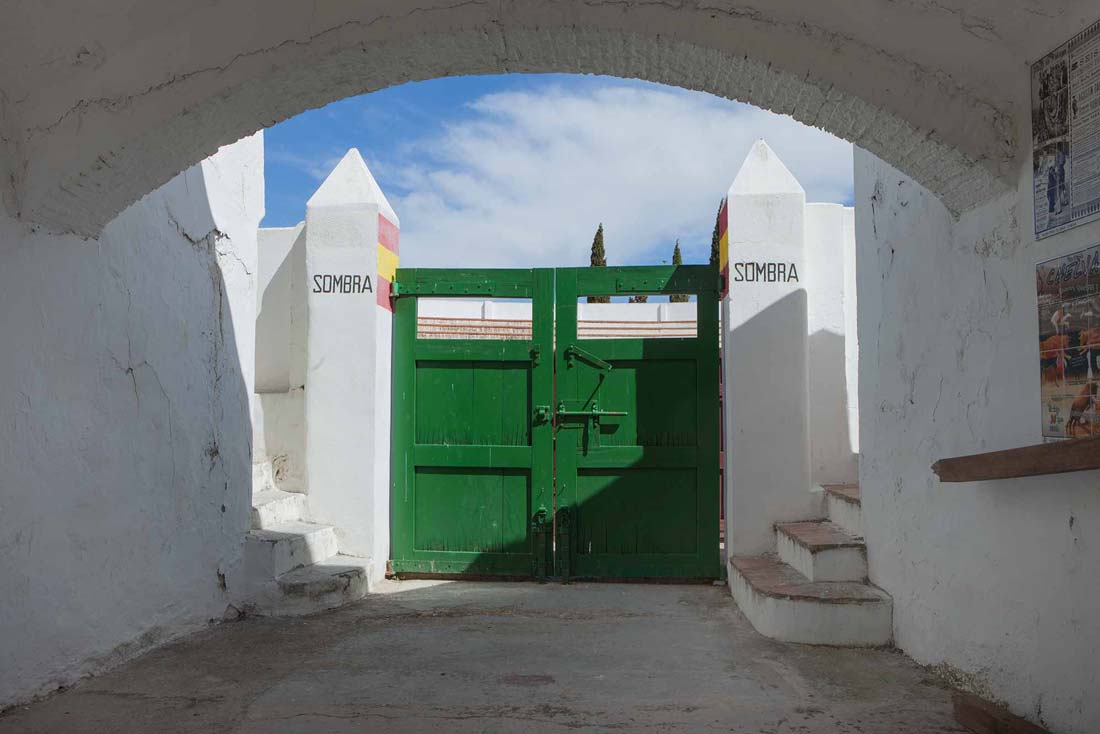 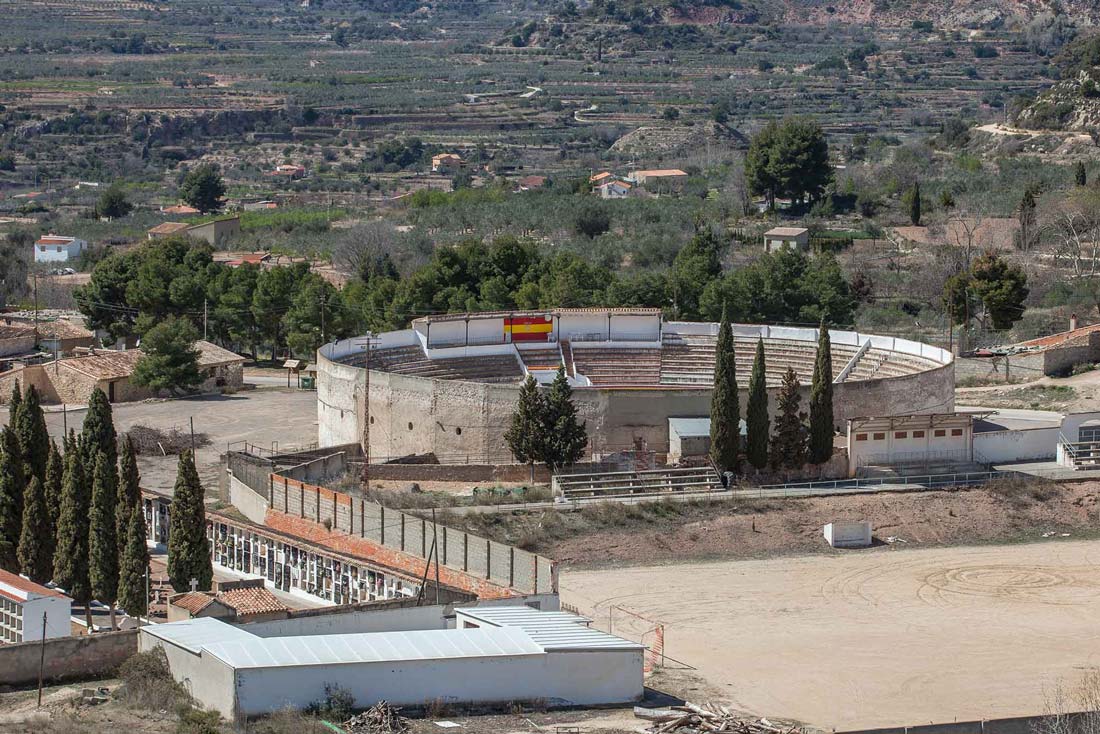