La Torrecilla or ancient “Castillo de Chércol,” is located on a hill north of Chelva, with a prominent position that allows you to monitor the northern territory of the valley, thus favoring the settlement of various cultures.

There was an Iberian settlement in the Torrecilla between the 4th and 2nd centuries BC. At the end of the 12th century the Almohads built a country castle with a wall, cistern, tower, and various rooms. During the Carlist Wars (mid-19th century) a new tower was built over the medieval ruins. 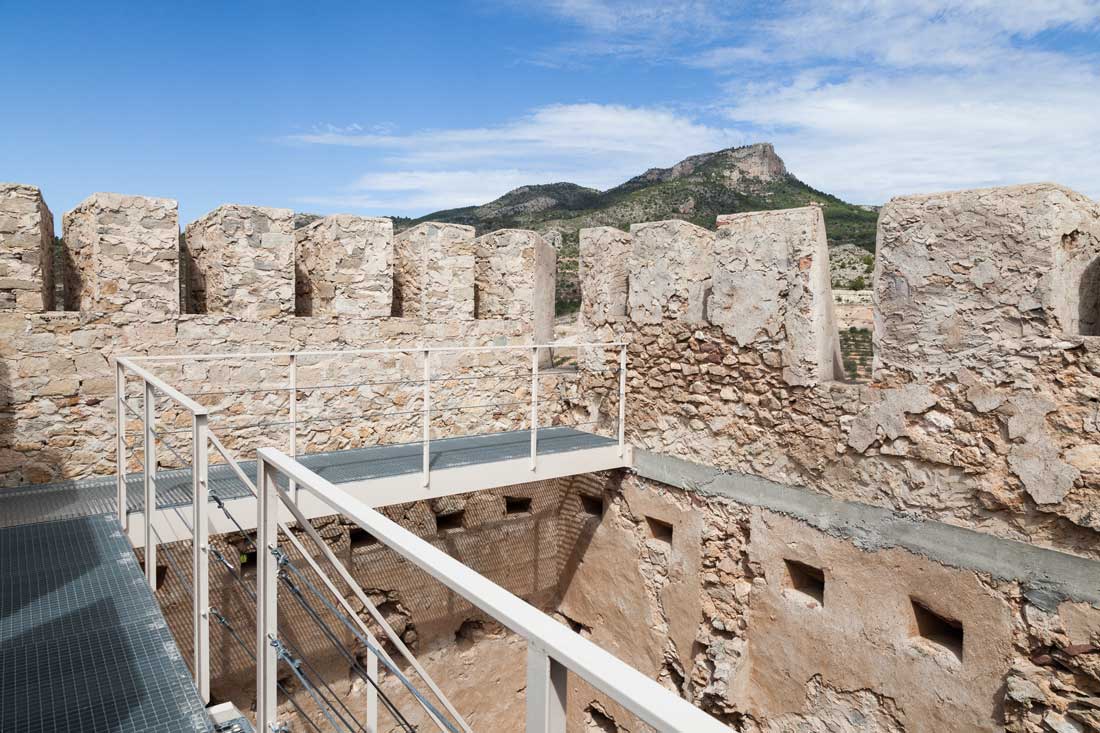 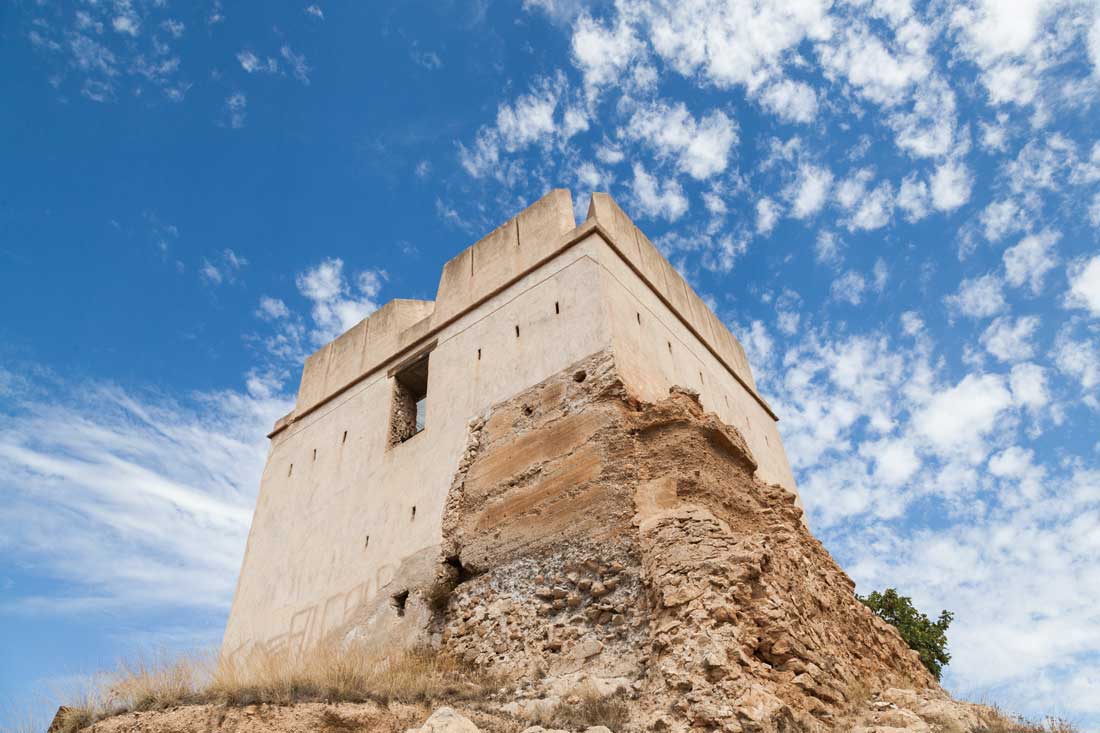 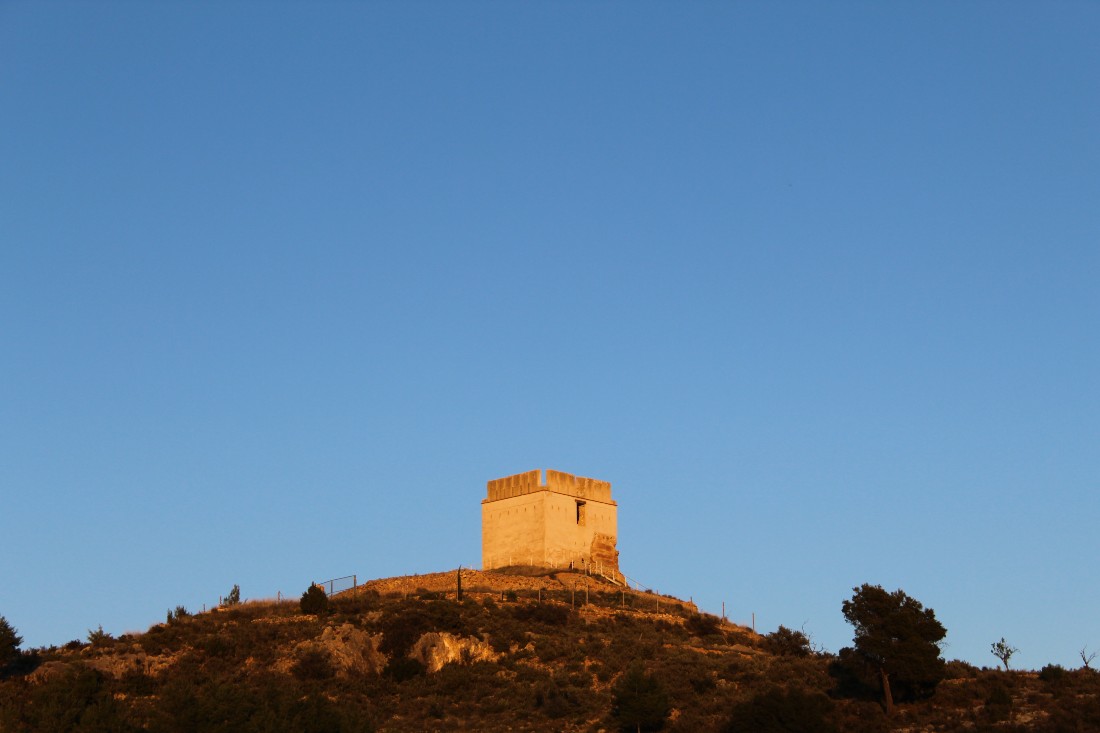