In the heart of the Mudejar-Moorish neighborhood of Arrabal is the Hermitage of Santa Cruz, former Mosque of Benaeça, from the XIV century, which preserves its original structure intact and is the oldest of the two that exist in the Valencian Community. It was transformed into a hermitage in the 16th century, adding a small altar and a belfry with a bell and was consecrated to the Holy Cross. In 2007 the building was restored to recover it as a cultural center. 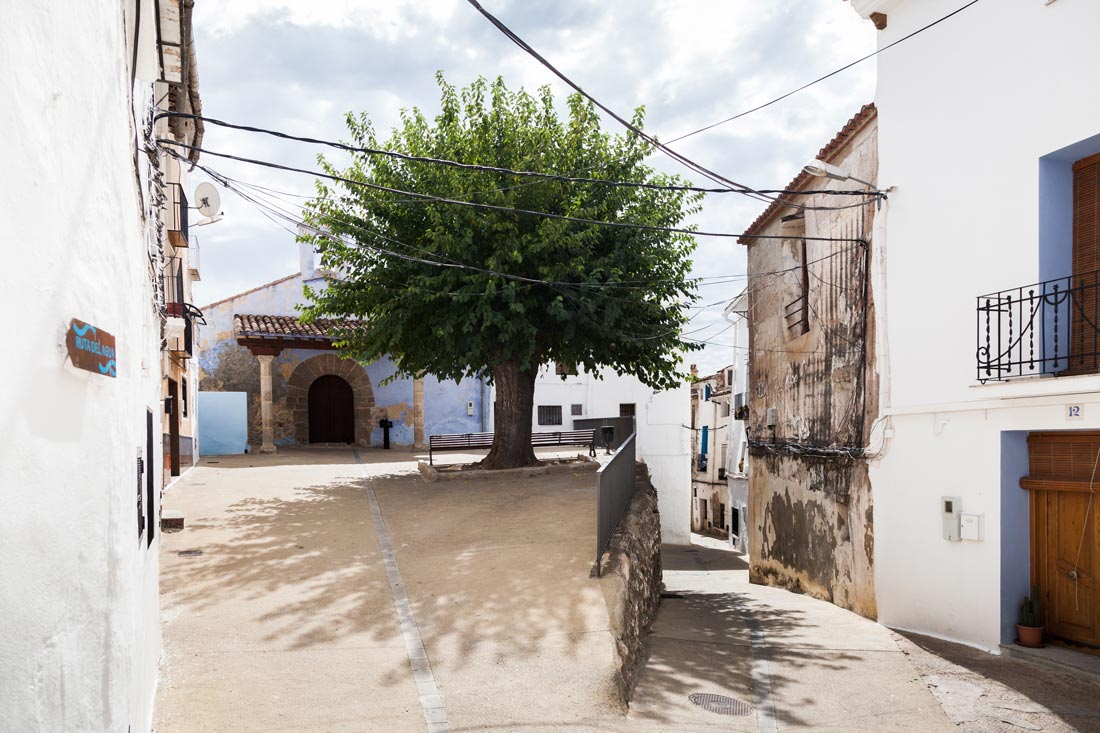 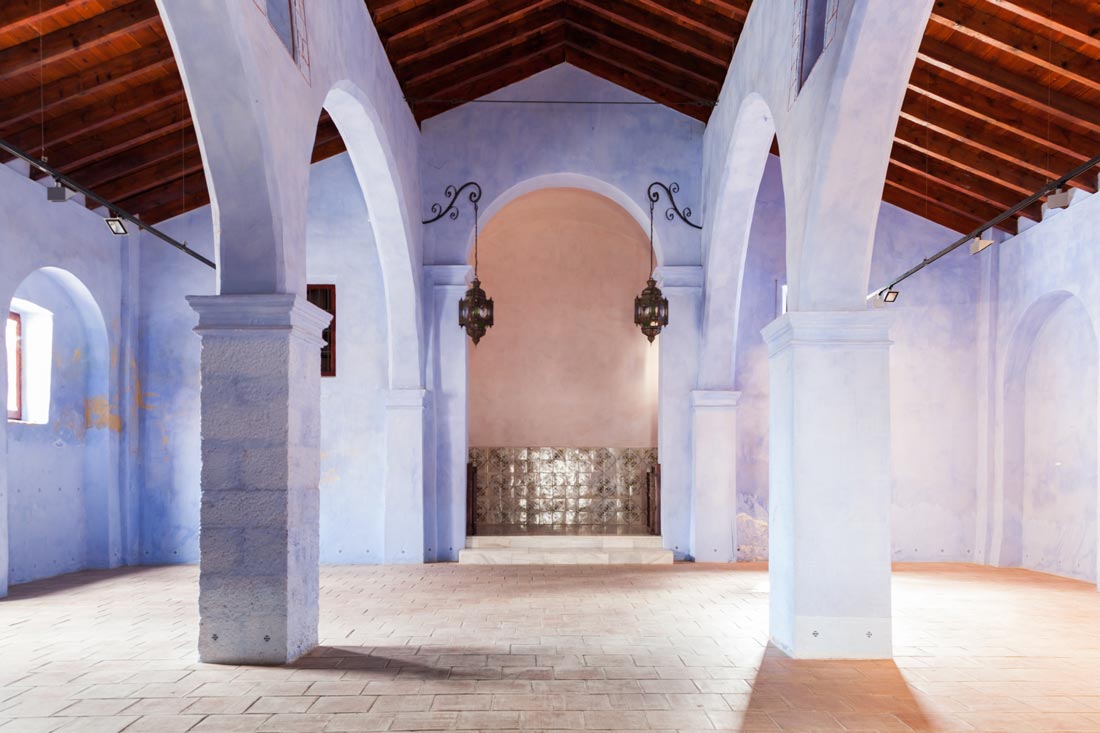