Archiprestal Church of Our Lady of the Angels

Declared of Cultural Interest in 2006, the Archiprestal Church of Our Lady of the Angels is Chelva’s most iconic monument and is considered one of the best works of Valencian Baroque.
This cathedral-sized church was begun in 1626 and its construction lasted eighty years.

The altarpiece façade, in Mannerist style, is a monumental work of masonry that alternates between the four classical orders (Doric, Ionic, Corinthian and Composite).

Juan Bautista Pérez Castiel is credited with the exuberant interior baroque decoration, the large semi-spherical dome and the bell tower, considered the first of the Valencian Baroque. Almost 60 meters high, this tower culminates with an original clock, owned by the municipality, which indicates the hours, days of the week and the month. 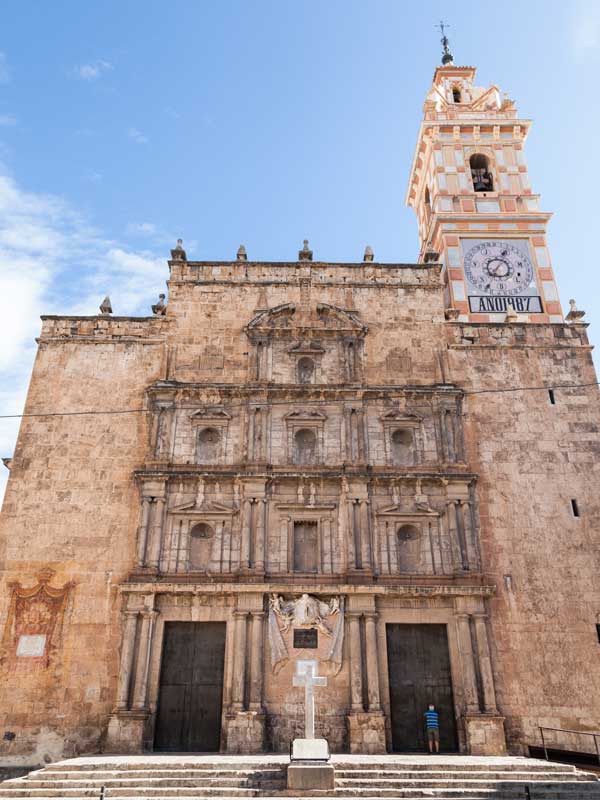 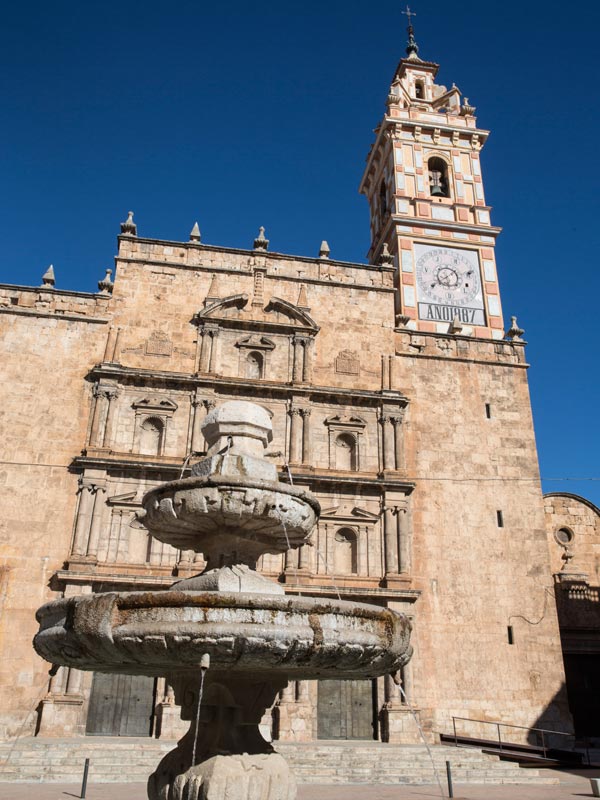 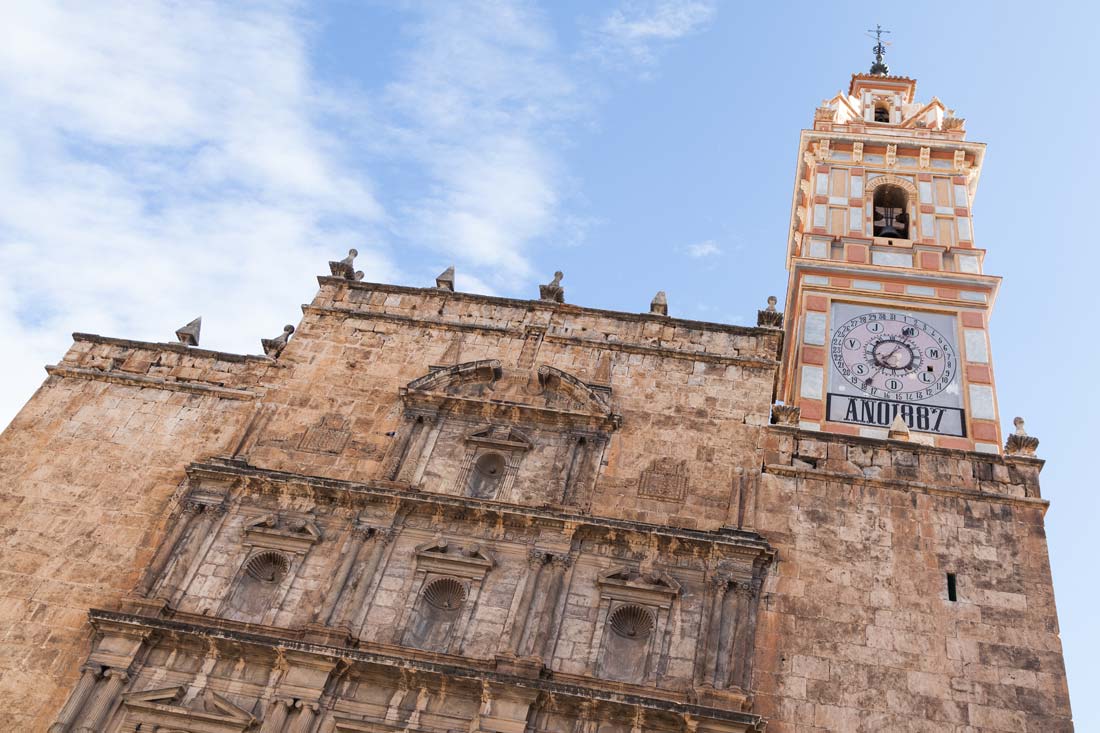 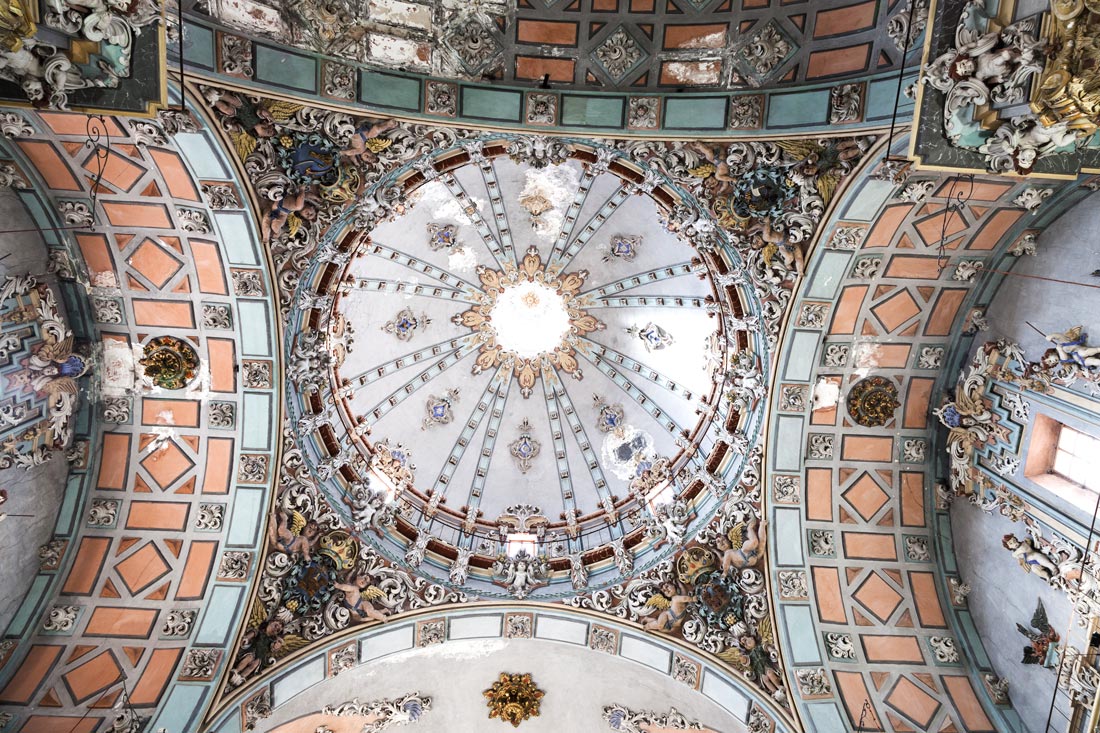 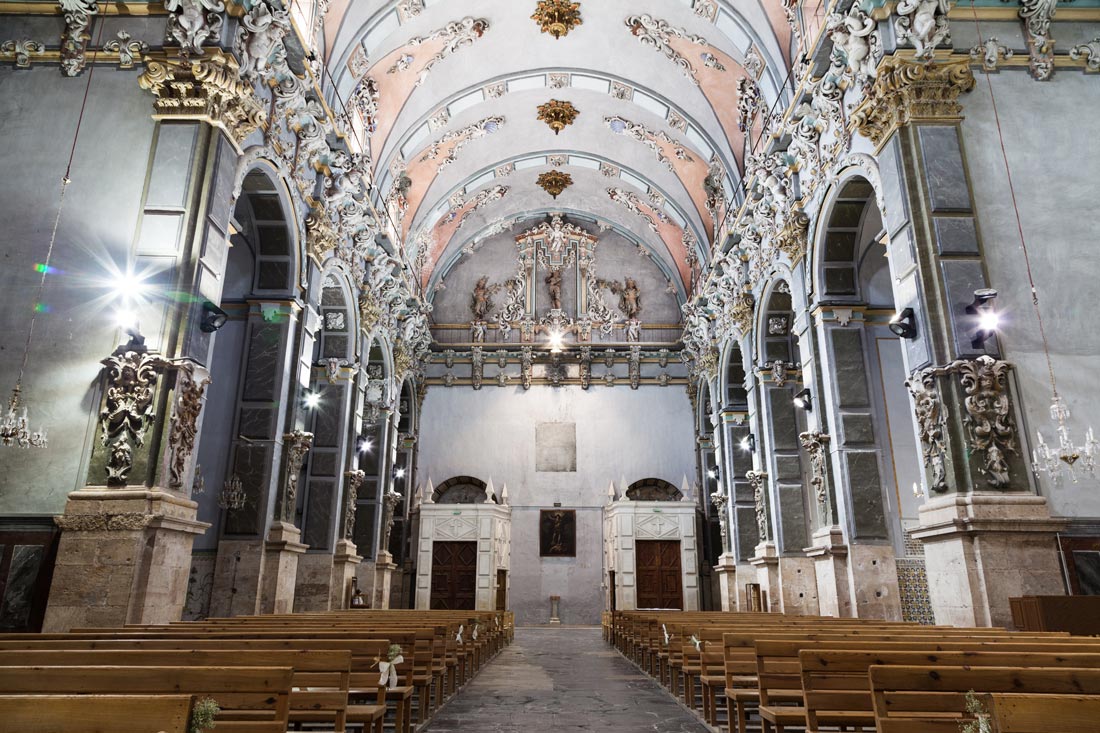