The palace where the Viscount of Chelva stayed from the late 14th century has been declared an Asset of Cultural Interest since 2006, along with the remains of the medieval walls that form part of Chelva’s Historical Center. It contains the 12th century Almohad fortress, from which the building evolved architecturally, eventually presiding over the Main Plaza. An Iberian occupation from the 4th century B.C. has recently been discovered, and the location of Chelva’s first Christian church within the castle walls from the 13th century has been confirmed.

The building is currently being restored. It is only open during specific events organized by Chelva’s City Council and/or the María Antonia Clavel Foundation. 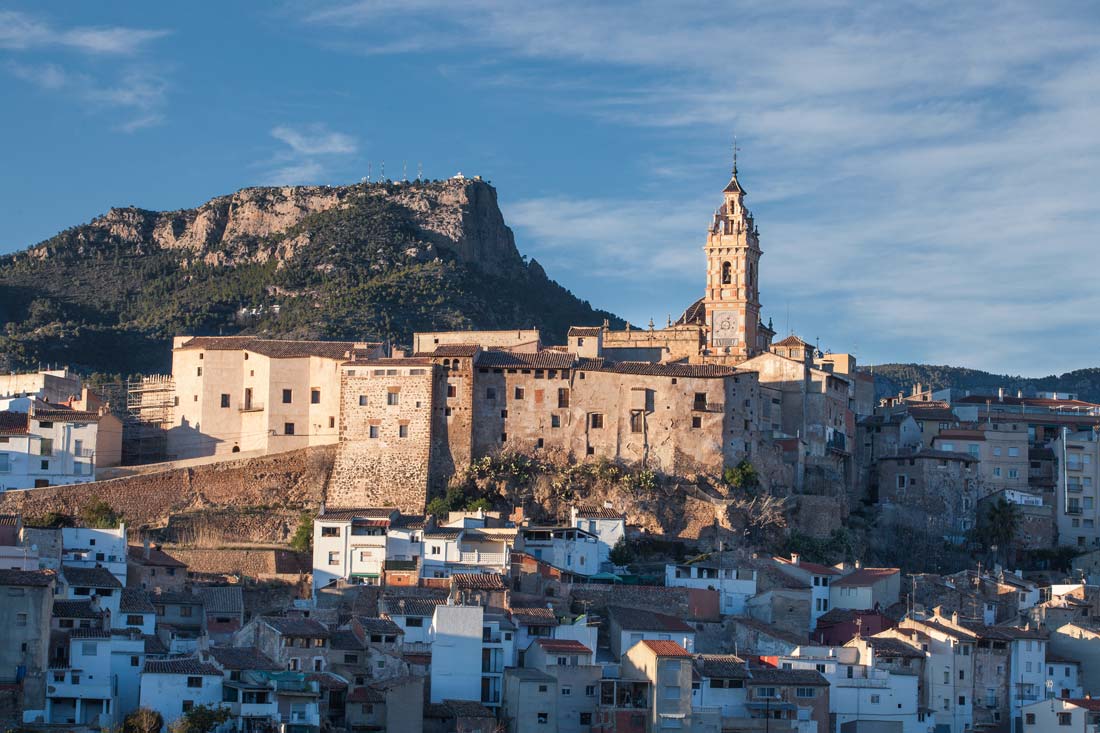